A Day's Pleasure: an explanation 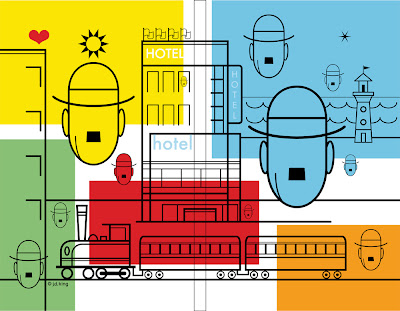 What you see above is a late (but not final) image of the wraparound cover of a book I wrote and helped design. It's called A Day's Pleasure, and it was issued in March 2009 by Knopf. There's a good description of how it came to be riiight here.

I don't think there's a full image of the cover anywhere else on the web, which I rather enjoy. To see what the book looks like, you more or less need to own a copy, which is cool. Likewise, there are no images of the Patrick McDonnell illustrations anywhere, and only one person has shown a scan of the JD King plate. 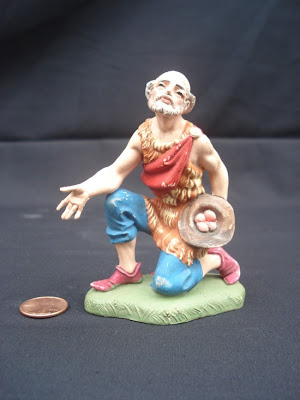 This was fun to do. And it's my first published fiction since Sunnyside.
Posted by Glen David Gold at 10:33 AM No comments:

Gave it a couple of weeks and realized I didn't want to write it. There's a school of thought that getting into any writing situation, no matter how ludicrous, will ultimately teach you something. Which is true. But I think I'd rather be taught something else by some other story.

This was going to be a short story, but the subject matter would have required a novel's-worth of preparation. I'd rather do something else.
Posted by Glen David Gold at 10:31 AM No comments: